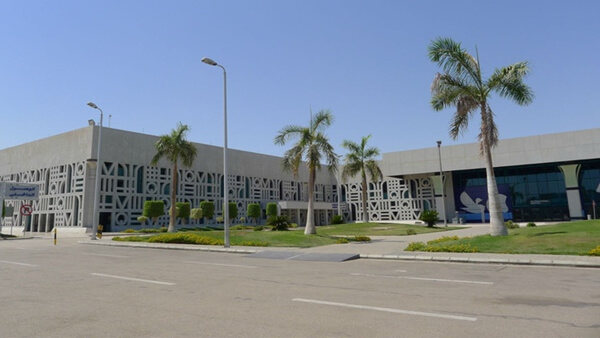 
Recently, Kons Light successfully won the bid for the Egyptian government's outdoor lighting project, and the Kons Light classic led street light once again won the favor. Egypt is the third largest economy in Africa. It is an open market economy with a relatively complete industrial, agricultural and service system. The service sector accounts for about 50% of GDP. The industry is dominated by light industries such as textiles and food processing. The rural population accounts for 55% of the total population, and agriculture accounts for 14% of GDP. Oil and gas, tourism, remittances and the Suez Canal are the four major sources of foreign exchange earnings. Correct

The LED streetlights used in the road lighting of Cairo Phase I were designed and constructed by Kons Light. Officials and the public are very satisfied with the product quality and lighting effects. In view of the good quality and service of Kons Light's previous products, Egypt proposed the use of Kons Light's led street light products when Egypt installed the second phase of outdoor lighting. The bidding was conducted in the form of public procurement, and the design proposals and prices submitted by Kons Light were more competitive than other bidding units.

Subsequently, Kons Light's business personnel conducted a site survey of the new roads in Cairo, and combined with the design of the lighting R&D personnel, proposed a reasonable plant lighting design plan, which was officially recognized by Egypt.